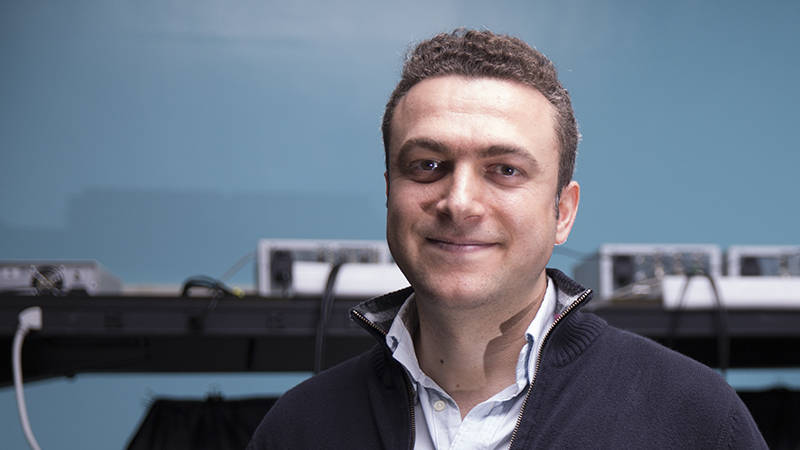 UCLA Samueli
Aydogan Ozcan, who holds the Volgenau Chair for Engineering Innovation at the UCLA Samueli School of Engineering, has received the 2022 Joseph Fraunhofer Award and Robert M. Burley Prize for optical engineering.

The annual award by leading optical society Optica recognizes significant accomplishments in the fields of optical engineering and photonics. Ozcan is the first UCLA faculty member to win the award since its inception in 1982.

Ozcan’s research focuses on computational imaging and optical sensing, targeting biomedical applications. He recently published his research on a biomedical imaging technique that could be used to diagnose skin tumors without the need for invasive biopsies or tissue staining.

Since 2007, Ozcan has been a member of the faculty at UCLA Samueli before becoming a chancellor’s professor of electrical and computer engineering in 2013. He also holds a faculty appointment in bioengineering and is an associate director of the California NanoSystems Institute at UCLA. He leads the Bio- and Nano-Photonics laboratory at UCLA Samueli and holds a professorship with the Howard Hughes Medical Institute.

Ozcan has received numerous international honors for his research and is a fellow of the National Academy of Inventors. He holds more than 50 patents for inventions in various fields, including mobile health, nanoscopy and holography.

Formerly known as the Optical Society (OSA), Optica will honor Ozcan at its annual meeting, Frontiers in Optics, on Oct. 16-20 in New York City.