Transforming Southern California and the World

The UCLA Henry Samueli School of Engineering and Applied Science includes more than 6,000 undergraduate and graduate students and 190 full-time faculty members. Established in 1945, UCLA Samueli is known as the birthplace of the internet, and where countless other fields took some of their first steps — from artificial intelligence to reverse osmosis, from mobile communications to human prosthetics.

The school academic departments include Bioengineering, Chemical and Biomolecular Engineering, Civil and Environmental Engineering, Computer Science, Electrical and Computer Engineering, Materials Science and Engineering, and Mechanical and Aerospace Engineering, as well as the recently added Department of Computational Medicine, which is affiliated with both the David Geffen School of Medicine and Samueli. In addition, UCLA Samueli offers the Master of Science in Engineering Online program.

In 2000, the engineering school was re-named in honor of alumnus Henry Samueli, following a $30 million gift that supported capital improvements as well as fellowships for graduate students and early career faculty. In 2019, Samueli and his wife Susan gave another gift of $100 million to support the school’s expansion well into the next decade.

Today, UCLA Samueli is in the midst of its largest growth since the school was founded, with plans to enroll up to 7,000 total students and add additional professors for a roster of nearly 250 by 2028. New faculty will bring expertise in emerging research areas, such as engineering in medicine, quantum technologies, and sustainable and resilient urban systems.

The school’s facilities include four major buildings — Boelter Hall, Engineering-IV, Engineering-V and Engineering-VI. Recent renovations have added the Student Creativity Center — home to many of its student organizations, and the Innovation Laboratory — a makerspace for hands-on learning and creativity.

UCLA Samueli is consistently ranked in the Top 10 among U.S. public engineering schools and its online program is ranked No. 1 by U.S. News & World Report.

To see what makes the UCLA Samueli School of Engineering so special, book a tour with one of our Engineering Ambassadors on campus, and download our Viewbook. 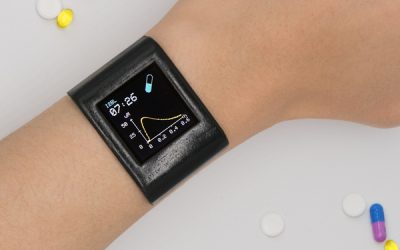 Engineers at the UCLA Samueli School of Engineering and their colleagues at Stanford School of Medicine have demonstrated that drug levels inside the body can be tracked in real time using a custom smartwatch that analyzes the chemicals found in sweat. 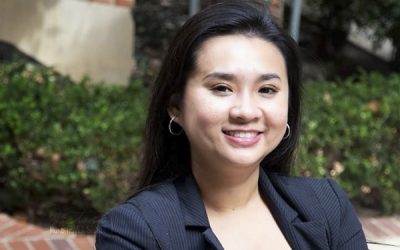 UCLA bioengineering graduate student Trinny Tat has received a National Defense Science and Engineering Graduate Fellowship, considered one of the country’s most prestigious honors for graduate students beginning their studies. 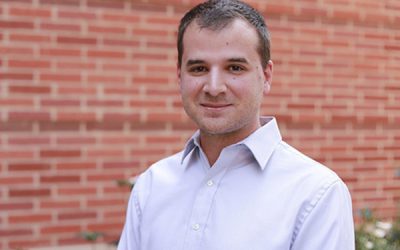 Mathieu Bauchy, associate professor of civil and environmental engineering at the UCLA Samueli School of Engineering, has received a National Science Foundation CAREER award, the agency’s highest honor for faculty members in the early part of their careers. 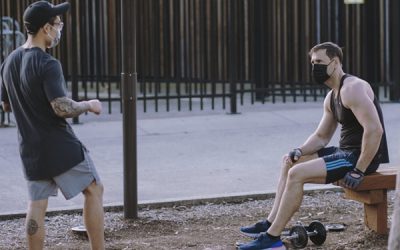 UCLA Researchers Say Physical-Distancing Measures, if Relaxed Too Soon, Might be All for Naught

If physical-distancing measures in the United States are relaxed while there is still no COVID-19 vaccine or treatment and when personal protective equipment remains in short supply, the number of resulting infections could be about the same as if distancing had never been implemented to begin with, according to a UCLA-led team of mathematicians and scientists. 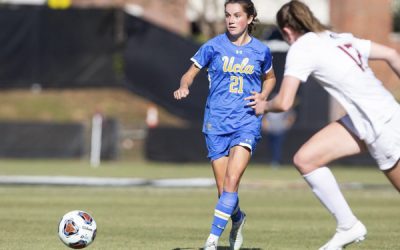 Jessie Fleming, a materials engineering major and environmental science minor who was a four-year starter on the UCLA Women’s Soccer Team, has started her professional career, signing with Chelsea FC Women. The club, which is based in London and plays in England’s Barclays FA Women’s Super League, announced her signing on July 22. 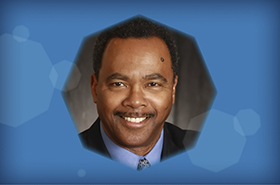 More than 200 UCLA Samueli School of Engineering students, faculty, staff and alumni gathered together virtually in June to celebrate Enrique Ainsworth, who is retiring after spending 31 years as the executive director of the Center for Excellence in Engineering and Diversity (CEED) at UCLA.