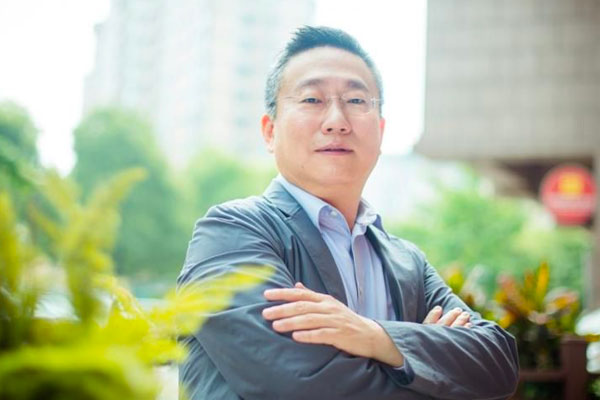 Join us for an evening with Freeman Shen.  Shen is the founder, Chairman and CEO of WM Motor.  To read his full bio, click here.