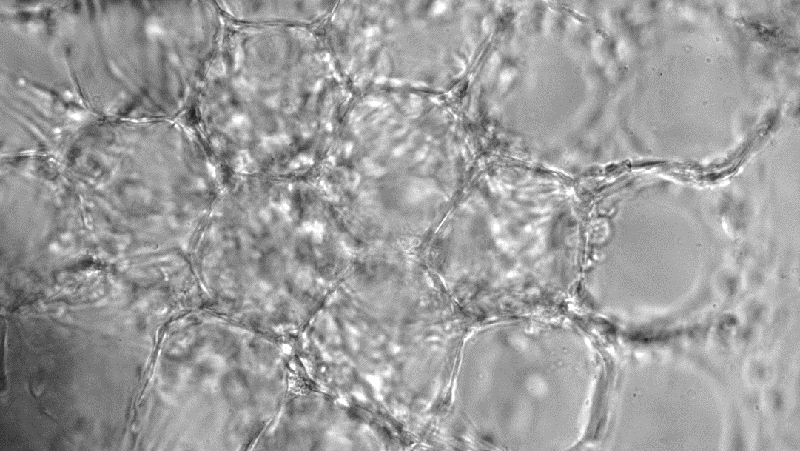 UCLA Samueli
Two UCLA bioengineers are part of a multi-institutional team that has demonstrated a new technique that uses ultrasound to prevent and even potentially reverse Type 2 diabetes.

Ultrasound has been known to stimulate specific neural pathways within organs that are associated with various diseases, and the researchers found that their new treatment method using ultrasound prevented or reversed Type 2 diabetes in three different preclinical models.

The reported findings represent a significant milestone in the field of bioelectronic medicine, which is exploring new ways to treat debilitating chronic diseases such as diabetes without using drugs. A research paper detailing the advance has been published in Nature Biomedical Engineering, and GE Research shared the team’s findings in an announcement last month.

The UCLA authors on the paper are Dino Di Carlo, a professor of bioengineering and holder of UCLA’s Armond and Elena Hairapetian Chair in Engineering and Medicine, and bioengineering doctoral student Hiromi Miwa. The UCLA pair developed a new 3D scaffold to grow and culture neurons for the study’s lab experiments.

“Our studies indicate that the focused ultrasound activates neurons through ion channels that are sensitive to mechanical forces,” Dino Di Carlo said.

“Our studies indicate that the focused ultrasound activates neurons through ion channels that are sensitive to mechanical forces,” Di Carlo said. “This is a completely new avenue to interface with our body and treat disease.”

Their new 3D scaffold culture created an ideal medium for neurons, cells that are part of the nervous system, which receive and send signals throughout the body. Neurons have unique physical and chemical characteristics that make it difficult for existing 3D culture platform designs to accommodate them.

Rather than being sphere-shaped like most cells, neurons look something more like a plant root. They have tendrils called dendrites that branch out and receive signals. A long tail, called an axon, sends out corresponding signals from the neuron.

The UCLA team’s new 3D scaffold consists of a hydrogel that has microscopic pores throughout the structure within which neurons reside and grow, providing ample space for numerous dendrites and axons that connect neurons together. The researchers tuned the scaffold’s stiffness to optimal conditions for neurons and added small chains of amino acids called peptides to which the nerve cells can adhere.

The in-vitro experiments showed that neurons can be activated and send out signals when stimulated by ultrasonic sound waves due to the presence of sensors on the cell surface that react to the pressure changes induced by the ultrasound.

The research was supported in part by the Biological Technologies Office of the Defense Advanced Research Projects Agency (DARPA).

At UCLA, Di Carlo also holds a faculty appointment in mechanical and aerospace engineering and is a member of the California NanoSystems Institute and the Jonsson Comprehensive Cancer Center.