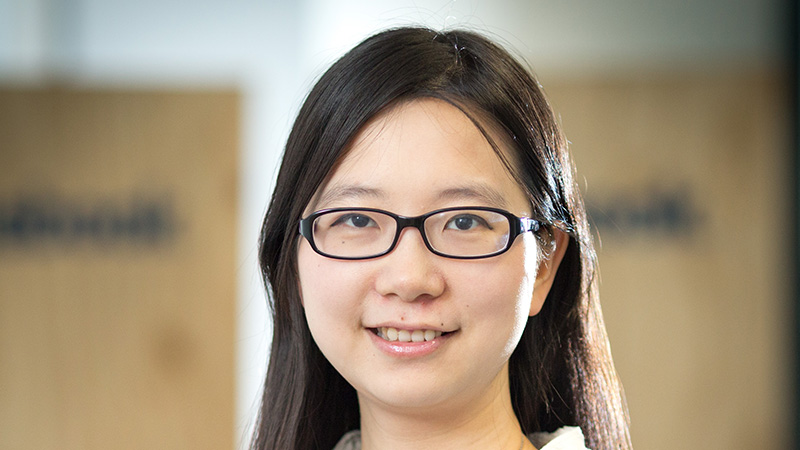 The UCLA Electrical and Computer Engineering Department and the Institute for Technology, Law and Policy (ITLP) have announced the hiring of Yuan Tian as an assistant professor. The institute is affiliated with both the UCLA School of Law and the Samueli School of Engineering.

With funding support from ITLP, Tian will be joining the Electrical and Computer Engineering Department in July. Her research interests include security and privacy, cyber-physical systems, machine learning and human-computer interaction, with an overall focus on developing new technologies to address security, privacy and ethical issues for information systems. Prior to UCLA, Tian was an assistant professor of computer science at the University of Virginia.

In addition to teaching, Tian is a consultant for SmartCityPHL for the city of Philadelphia. The project involves developing strategies to create smart city technologies to support local communities.

Tian is the principal investigator on four National Science Foundation research grants, including winning the organization’s CAREER Award. She has also received a 2021 Google Research Scholar Award and a 2019 Amazon Research Award. Her work has been adopted by top technology companies, including Apple and Microsoft.