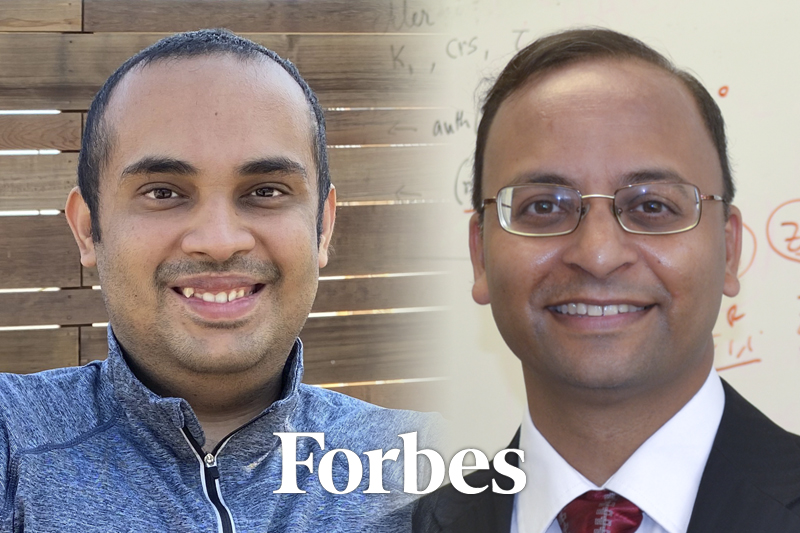 While many computer scientists had long given up on the possibility of establishing indistinguishability obfuscation (iO), a master tool for encryption, UCLA Samueli computer science graduate student Aayush Jain and his adviser, Professor Amit Sahai, have not. Sahai, in particular, has spent more than 20 years trying to solve this elusive problem.

If successfully launched, iO could render a computer program unintelligible while preserving its functionality. Obfuscating a computer program allows for an array of useful applications, such as “deniable” encryption, which allows a user to fend off potential attacks, and “functional” encryption, which enables a user to specify the level of data access. While the protocol is not yet ready to be deployed, it could eventually provide pathways for a myriad of cryptographic tools that were not previously available.