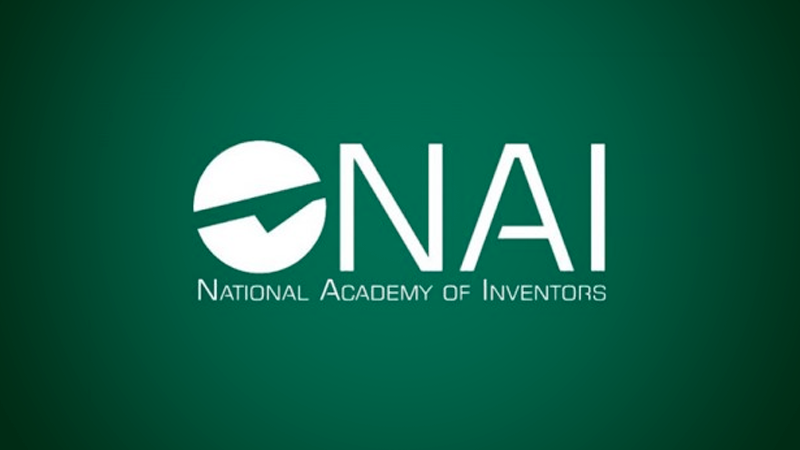 UCLA Samueli Newsroom
Four UCLA engineers and scientists have been chosen as 2021 fellows by the National Academy of Inventors (NAI). The organization announced today its selections, which are the highest professional distinction accorded solely to academic inventors.

The NAI recognizes global researchers who have “demonstrated a spirit of innovation in creating or facilitating outstanding inventions that have made a tangible impact on quality of life, economic development and the welfare of society.”

Four of this year’s honorees have faculty appointments in the UCLA Samueli School of Engineering.

Richard Kaner is UCLA’s Dr. Myung Ki Hong Endowed Professor in Materials Innovation and a distinguished professor of chemistry and biochemistry, with a joint appointment in materials science and engineering. Kaner specializes in polymers that conduct electricity and has applied them for a broad range of applications — from ultrathin membranes for filtration to small generators that create electricity using falling snow. He is also a member of the California NanoSystems Institute at UCLA.

Xiaochun Li is UCLA’s Raytheon Endowed Professor in Manufacturing Engineering and a professor of mechanical and aerospace engineering, with a joint appointment in materials science and engineering. Li uses a science-driven approach to developing new manufacturing processes and new materials, such as versatile aluminum alloys, lighter metals and tougher glasses.

Behzad Razavi is a Chancellor’s Professor of Electrical and Computer Engineering who has made major contributions to the development of high-speed complementary metal-oxide semiconductor communication circuits, which are used in high-speed internet transceivers. Razavi is also a member of the National Academy of Engineering.

Majid Sarrafzadeh is a distinguished professor of computer science, with a joint appointment in electrical and computer engineering. Sarrafzadeh leads research in digital and wireless health technologies and has founded several successful startups based on technologies developed at UCLA. Time magazine named an advanced, wireless subepidermal moisture scanner that he co-invented, which helps detect bedsores in advance, one of its 2020 Inventions of the Year.

According to the NAI, its fellows hold more than 48,000 issued U.S. patents to date, which have generated more than 13,000 licensed technologies and companies, and created more than one million jobs. In addition, $3 trillion in revenue has been generated based on discoveries by the fellows.

The 2021 class of 164 new fellows from 116 research universities and governmental and non profit research institutes worldwide will be inducted in June at the 11th annual meeting of the National Academy of Inventors in Phoenix, Arizona.