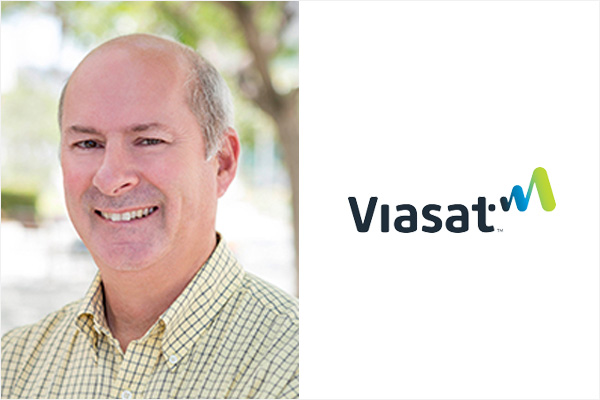 Mark is a co-founder Viasat Inc. and has helped lead the company’s rapid growth. Before its initial public offering in 1996, Viasat was named three times to the Inc. 500 list of fastest growing privately held companies. Since then, the company’s continuing superior performance qualified it as one of the BusinessWeek “100 Best Small Corporations,” as one of the “200 Best Small Companies in America” by Forbes, and for position number eight on the Business 2.0 list of “100 Fastest Growing Technology Companies.” Most recently Viasat was named to Red Herring magazine’s “Small Cap 100” for 2005, recognizing innovative technology and smart business models that nurture growth and profitability.

He is the holder of various patents and has taught Satellite Communications through the UCSD extension program.