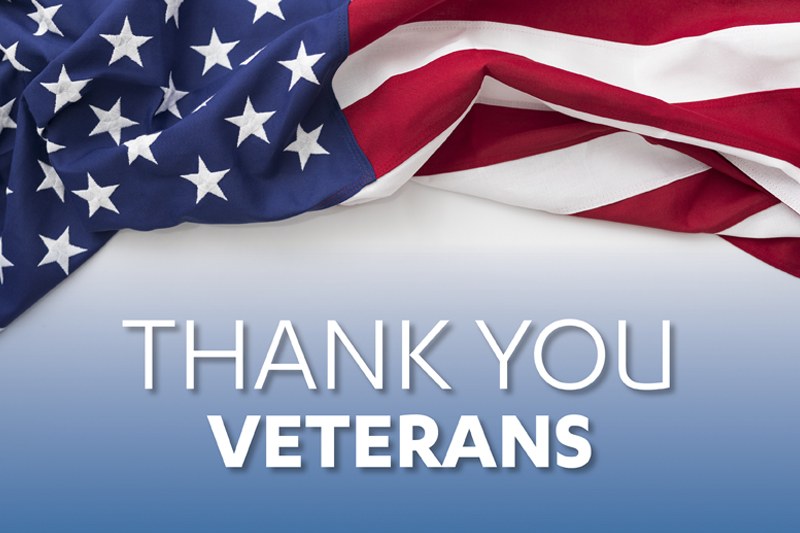 In honor of Veterans Day, UCLA Samueli School of Engineering is proud of the many patriotic sacrifices our alumni have made over the years. In September, Chemical Engineering Professor Emeritus Eldon Knuth was presented with a Bronze Star for his meritorious service during combat in World War II. We reached out to some of our service alumni to learn about their experience and to thank them for their tremendous contributions to our country.

As the first in her family to serve in the military, Maj. Jenny Ji says she could not have imagined that she would still be on active duty 13 years into her U.S. Air Force career.

At UCLA, Ji was exposed to people from different walks of life, which she said inspired her to be part of something bigger than her immediate community and leave a legacy by building future generations of leaders.

Ji graduated from UCLA in 2006 with a B.S. in electrical engineering. She then enrolled in the Air Force Officer Training School and was commissioned in 2007. Today, Ji has risen to become assistant director of operations for the 36th Electronic Warfare Squadron at Eglin Air Force Base, Florida, and was recently selected for transfer to the new United States Space Force.

Ji was enthusiastic about the rare opportunity to help establish a new branch of the military.

“With renewed emphasis on diversity, training, education and developing the best technology that applied science can offer, it will be an exciting time to be part of the first generation of Space Force officers,” she said.

According to Ji, serving in the Air Force has been particularly rewarding because of the work that service branch does to promote minorities and women to leadership positions, providing opportunities to obtain higher education and closing the gender wage gap for the same work.

For Bruins who are interested in military service, Ji suggests they “focus on learning and personal development as much as you can while at UCLA and come contribute to the solutions for the many challenges we will face as global powers shift and rebalance.”

Lt. j.g. Karyn Lee graduated from UCLA in 2015 with a B.S. in chemical engineering. During her senior year, Lee struggled to decide what to do after graduation. She wanted to use her degree toward a cause she was passionate about, so she applied for the Navy’s nuclear-propulsion program. After graduating from the Officer Candidate School in 2017, she joined the Navy as a nuclear surface warfare officer.

“I love my country, and becoming a nuclear surface warfare officer seemed like the perfect combination of management opportunities, engineering challenges and an honorable mission,” Lee said.

Serving in the Navy provided Lee with unforgettable experiences, as well as an opportunity to use the knowledge learned at UCLA for an important purpose.

“It’s tough and not for everyone, but there are some experiences I’ve had in the Navy that I wouldn’t have had anywhere else,” Lee said. “I met top military officials in Algeria and Georgia and traveled to 10 different countries in two years. I saw an erupting volcano while sailing through the Mediterranean Sea in the middle of the night.”

Looking back at his UCLA experience, Lt. Michael Manzano said it happened to be perfect preparation for his Navy career.

Manzano became good friends with his suitemates, who were international students from Japan and Italy during his first two years living on campus.

“I loved learning from them — their cultures and languages, and their similarities and differences from U.S.-raised students,” he said. “Little did I know that just a few years down the road I would be working side by side with military personnel from these very countries as international allies in combined operations around the world.”

He graduated from UCLA in 2003 with a B.S. in electrical engineering, and started out in sales for a private manufacturing company. But he said that job left him unfulfilled. All the while, a class he took on naval history at UCLA had always stuck with him so he decided to join the Navy in 2009.

His 10-year career included assignments as a construction manager in Okinawa and Djibouti, a deputy force engineer with the Third Marine Expeditionary Force, and as a materials liaison officer on deployment to Afghanistan and other stops.

He noted that his UCLA engineering education, which often required group projects and team collaboration, was a good primer for his Navy career. As it involves teamwork, Manzano emphasized, that has been the foundation for his success.

“Have a battle buddy — in the service and in life,” he advised. “You’ll need your teammates, ones you can trust and ones who can trust you. Do your best to be a reliable one. There are no superheroes out there accomplishing missions, only super teams that work well together to get the job done.”

Manzano retired from active duty last year and is a reservist assigned to the Naval Network Warfare Command.

Lt. Regina Quan found a home away from home at UCLA with the student group Engineers Without Borders, where she helped build clinics in Thailand. The experience helped her see how engineers could make a real difference in a community’s quality of life, while also opening a window into the much larger world out there. It was the major factor for her decision to join the U.S. Navy.

“As I neared graduation, I wanted to continue to see more of the world while utilizing my degree, and the Navy offered that opportunity through the Civil Engineer Corps,” said Quan, who earned a bachelor’s degree in civil engineering in 2006 and was a member of the Navy’s Baccalaureate Degree Completion Program.

She commissioned through the Officer Candidate School after graduating and served for four years in the Civil Engineer Corps. For Bruins considering serving, Quan suggested they consider the larger picture.

“Whether serving the initial commitment of four years or retiring after 20 years of service, keep in mind that you will have many years in your career and your life after your time in service,” said Quan, who now works at Los Angeles County Public Works as a project manager. “Your time in the military is a great way to gain experience, leadership, growth in so many aspects of both your career and your life; you’ll want to stay grounded with really understanding why you personally want to serve in the military.”