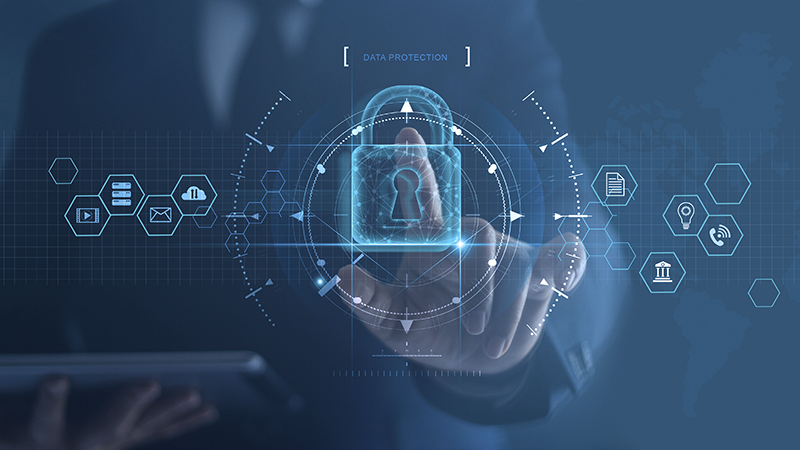 UCLA Samueli Newsroom
A UCLA electrical and computer engineering team is set to lead a multi-university group of researchers that has received a three-year, $3.75 million grant from the Army Research Office (ARO) to develop secure communication networks built on quantum mechanics.

The endeavor is funded through the ARO’s Multidisciplinary University Research Initiative (MURI) program and will focus on how the robust distribution of entangled photons can be harnessed to create fundamentally secure communications, sensing networks and distributed computation. Other researchers on the team are from Caltech, the University of Colorado Boulder, Louisiana State University, Stanford University, and the Virginia Polytechnic Institute and State University.

The researchers will use network science knowledge to create, test and explore cross-disciplinary approaches to quantum-mechanics-based networks. These foundational and applied efforts will help pave the way to the creation of interconnected quantum networks in the United States.

“Elucidating how to effectively distribute quantum information is pivotal for a range of applications important to the Department of Defense, from quantum networking to quantum computing, and we’re excited to further explore opportunities in this space through the MURI program,” said ARO program managers Sara Gamble and Derya Cansever.

The MURI program is a Department of Defense (DOD) program that “supports research teams whose research efforts intersect more than one traditional science and engineering discipline,” according to the ARO’s website. ARO is a branch of the U.S. Army Combat Capabilities Development Command’s Army Research Laboratory.