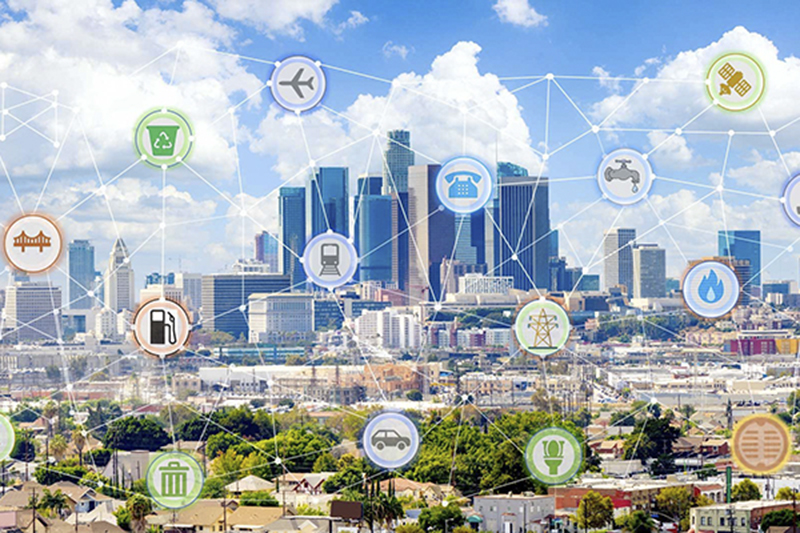 By UCLA Samueli Newsroom
Half a century ago, a 6.6-magnitude earthquake shook Southern California in the early morning of Feb. 9, 1971, causing 64 deaths and major damage to critical infrastructure. On the 50th anniversary of this historic event, earthquake engineers and civic leaders came together virtually and shared ways to increase infrastructure and societal resilience.

Attended by 430 students, community leaders, industry partners and journalists, the Zoom webinar featured special presentations, including a video lookback at the immediate aftermath of the 1971 tremor, also known as the Sylmar earthquake. Mayor Garcetti shared a special message highlighting the importance of infrastructure preparation for the inevitable next “big one.”

Jonathan Stewart, professor of civil and environmental engineering at UCLA Samueli and member of the Lifelines 2021 Executive Committee, was the emcee of the event and shared his thoughts on some of the key lessons from the earthquake in a front-page Los Angeles Times feature about the seismic event.

Cole shared the LADWP’s efforts in improving infrastructure standards since the Sylmar earthquake, which caused severe damage of the Lower San Fernando Dam — the reservoir which was the terminus of the main aqueduct system that supplied 80% of the water in Los Angeles. The earthquake forced residents to evacuate homes in a 6-mile-long area down the valley. Since then, the agency has upgraded its earth dams and developed cohesive emergency response plans designed to fend off another catastrophic loss.

Co-chairs of the Lifelines 2021-2022 Conference Executive Committee, UCLA Samueli Civil and Environmental Department chair Ertugrul Taciroglu and retired LADWP engineer Craig Davis, moderated a panel discussion toward the end of the webinar, addressing questions from the audience. To learn more about the event, please watch the video recording here.