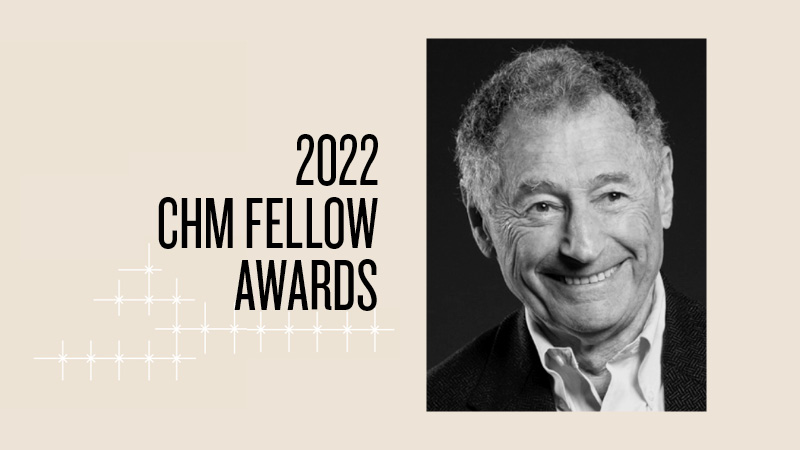 UCLA Samueli
Leonard Kleinrock, a distinguished professor of computer science at the UCLA Samueli School of Engineering and a towering figure in the creation of the internet, has been named a 2022 Fellow of the Computer History Museum.

The museum, located in Mountain View, California, selects annual new fellows who have made a “significant and lasting contribution to the advancement of computing and the information age.” He is one of four fellows selected for the 2022 class. Kleinrock was selected for “his pioneering work on the mathematical theory of computer networks and roles in the ARPANET and in expanding the internet.” The museum will host a gala honoring the newest fellows in October.

Since the museum first established its fellow program more than three decades ago, only 88 have been elected as fellows. Kleinrock joins a prominent list of computing luminaries, including Intel co-founder Gordon Moore, LINUX developer Linus Torvalds and programming pioneer Grace Hopper, who was its inaugural fellow in 1987. Museum Fellows with UCLA ties include adjunct professor Alan Kay, and alumni Vint Cerf, David Patterson and the late Paul Baran.