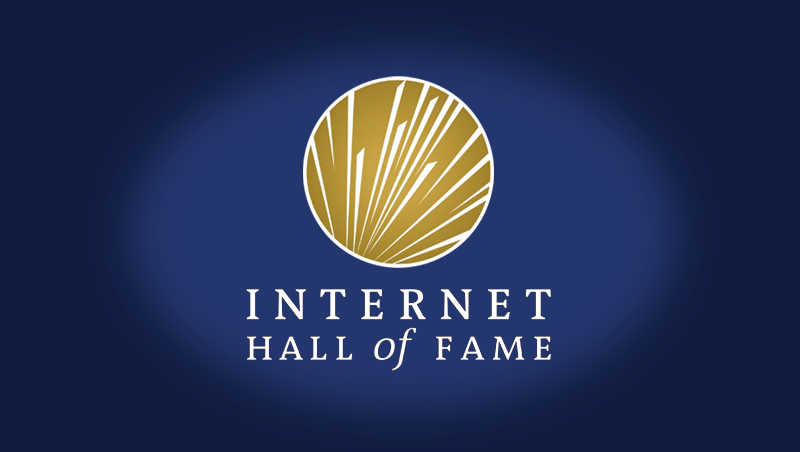 UCLA Samueli Newsroom
UCLA computer science professors George Varghese and Lixia Zhang have been inducted into the Internet Hall of Fame’s 2021 Class. In all, 21 individuals from 11 countries were named new hall of farmers this year.

The honor, which was announced on Tuesday by the nonprofit Internet Society, “recognizes individuals worldwide who have played an extraordinary role in the conceptualization, building, and development of the global Internet and recognizes those who have made crucial, behind-the-scenes contributions.”

George Varghese, Chancellor’s Professor of Computer Science, was recognized for “making significant contributions to the usability of the Internet by inventing algorithms that increase its speed.” He was also cited for authoring the textbook “Network Algorithmics: An Interdisciplinary Approach to Designing Fast Networked Devices” that has had a wide influence on thinking about how hardware, operating systems and algorithms all work in concert to address data movement across the internet.

Lixia Zhang, UCLA’s Jonathan B. Postel Professor of Computer Systems, was recognized for her “design of the highly influential Resource Reservation Protocol (RSVP), which has served as the foundation of Internet Traffic Engineering by most major network operators, has helped enable the effective management and growth of the Internet’s backbone networks for over two decades.” Zhang has also been an early proponent of named data networking, which retools the internet’s architecture to emphasize data and applications, rather than IP addresses. She leads a major research project in that area.