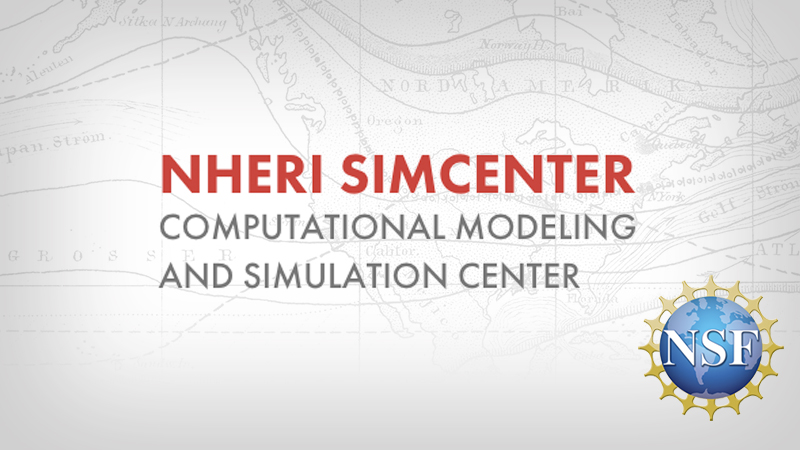 The goal of the SimCenter, headquartered at UC Berkeley, is to improve the nation’s capabilities in simulating potential disasters and their impact on communities, structures and critical networks such as water delivery, the electric grid and transportation infrastructure. Better and more comprehensive models could spur improvements in policies crafted to prepare for major natural disasters and their aftermath.

Henry Burton, UCLA’s Englekirk Presidential Endowed Chair in Structural Engineering and an associate professor of civil and environmental engineering, is a senior collaborator on the project. He will work on expanding the center’s data collection and incorporate measures of resilience and sustainability into its simulations.

Ertugrul Taciroglu, professor and chair of the Civil and Environmental Engineering Department, is leading the center’s artificial intelligence team.

The SimCenter was established in 2016 with a major grant from the NSF through its Natural Hazards Engineering Research Infrastructure. It is a shared distributed network that provides access to research facilities, equipment and tools for researchers around the country. The SimCenter recently received a four-year, $12.75 million renewal grant to continue its efforts.