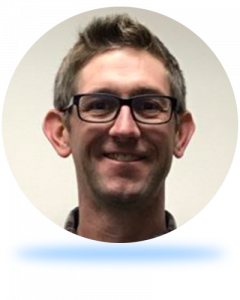 Peter Powers is a research and development geophysicist at the U.S. Geological Survey. Peter started his career as a geologist and worked in both the mining and tech sectors before attending the University of Southern California, from which he received a PhD in geophysics and seismology. He began his time at the USGS in 2008 as a Global Earthquake Model (GEM) post-doc and developer of OpenSHA and the Uniform California Earthquake Rupture Forecast version 3 (UCERF3). He now develops software and tools to support updates to USGS national hazard models and related research.