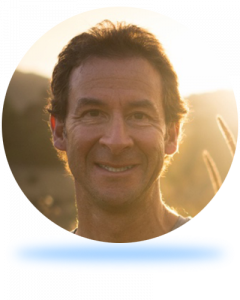 David is a seismologist with the USGS in Golden, Colorado. Wald earned his Ph.D. in Geophysics from Caltech in 1993. He is involved in research, development, and operations of real-time information systems at the USGS National Earthquake Information Center (NEIC). He led development of and manages “ShakeMap” and “Did You Feel it?, and is responsible for leading the development of other systems for post-earthquake response and pre-earthquake mitigation, including “ShakeCast” and “PAGER”. He has served on the EERI Board of Directors, Earthquake Spectra’s Editorial, and began as Earthquake Spectra Editor-in-Chief in October 2018. David was EERI’s Distinguished Lecturer in 2014. He has been the Seismological Society of America (SSA) Distinguished Lecturer, Associate Editor of the Bull.. of the SSA, served on SSA’ Board, was awarded SSA’s Frank Press Public Service Award. He also received a Department of the Interior Meritorious Service Award in 2016, and the Shoemaker Lifetime Achievement Award for Communi-cations in 2020. His scientific interests include real-time monitoring, analysis of ground motion hazards and site effects, macroseismology, earthquake-induced ground failure, citizen-seismology, and human and economic losses.