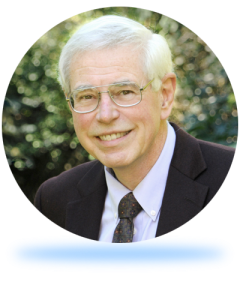 He received a number of distinctions for his research and teaching, including the Stephen D. Bechtel Pipeline Engineering and Ralph B. Peck Awards from ASCE. He gave the 2009 Rankine and 2016 Terzaghi Lectures. He served as President of the Earthquake Engineering Research Institute (EERI) and as the chair or member of many professional society committees. He received the George W. Housner Medal in 2016 for contributions to earthquake engineering. He is the first recipient of the LeVal Lund Award and received the C. Martin Duke Award, both for lifeline earthquake engineering.

He has served on numerous government advisory boards, as well as the consulting boards or peer reviews for many projects associated with highway, rapid transit, water supply, and energy distribution systems. He served as an advisor on more than 120 projects in 13 different countries.